OCAA IN THE KNOW: WOMEN’S RUGBY 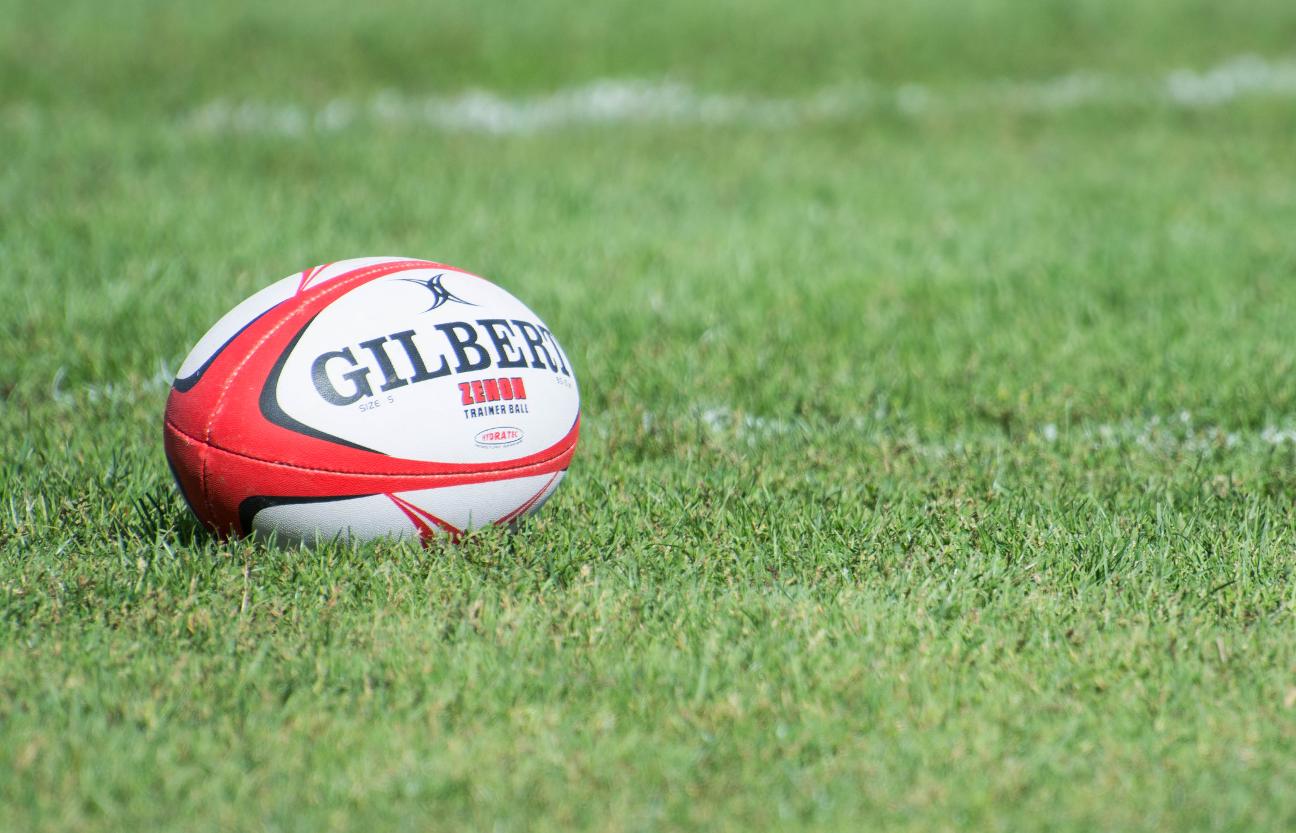 Algonquin’s unbeaten steak of 20 matches came to a halt on Sunday as Fleming upset the Thunder 29-25.

Fleming was led by Simone Roesink (Alma, Ont.) and her three tries. Kayla Cassibo’s (Belleville, Ont.) two converts proved to be the difference in the four-point victory.

The win tied the season series between the clubs, with Algonquin holding the edge in point differential in the two meetings. While an obvious setback for the Thunder, it isn’t a moral blow. Both teams have identical 3-1-0 records, but Algonquin holds the edge with two extra bonus points.

Fleming and Algonquin can clinch a playoff berths with victories in one of their final two matches. The top three teams from each region advance to post-season.