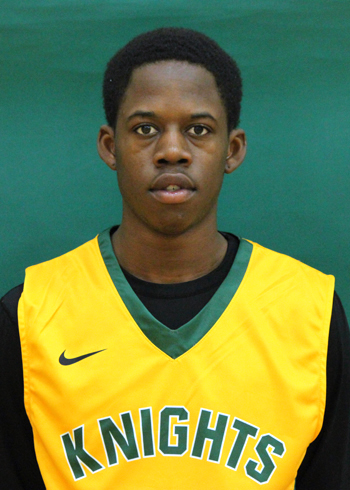 Second-year guard Daniel Gordon (Scarborough, Ont.) became the first OCAA player in over three and a half seasons to score 50 points in a game in Fleming’s 119-102 loss to Durham. Gordon has scored over 30 points six times this season and leads all OCAA east players with a 28.3 points per game average.