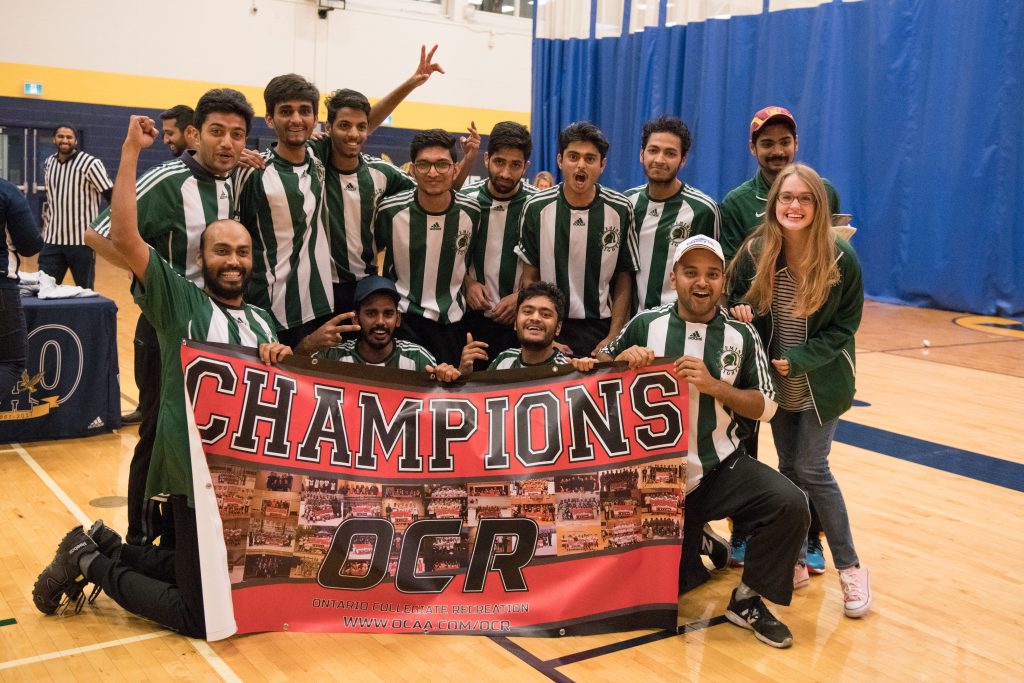 Although this is merely the second year that Fleming has had an extramural cricket team, the Fleming Knights Men’s cricket team is off to a strong start by winning their first tournament of their season. On October 27, the Fleming Knights Men’s Cricket team travelled to Humber North to participate in the Humber’s home extramural tournament. The Knights started the day off to a rough start losing their first match; however, they made a quick recovery going undefeated for the rest of the day.

The Knights were victorious over Laurier University, and Humber Lakeshore moving into the playoffs. In the quart finals the Knights faced off against recent adversary Laurier University. Following their win in the quarter finals, the Knights moved on to face Centennial College in the semi-finals. The Knights did not lose momentum furthering their winning streak and defeating Centennial College allowing them to move onto the Finals. In the Final match of the day the Fleming Knights faced off against Sheridan College. Despite being a close match, the Fleming Knights were once again victorious and earned the spot of Tournament Champions. 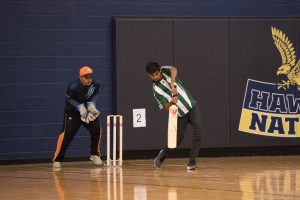 The next Tournament for the Fleming Knights Men’s Cricket team will be held on November 28 where they travel to Georgian College, Barrie campus.