Female Athlete Of the Month – September 2022

The Fleming Knights Cross Country team competed in the OCAA Championship this weekend at Confederation College in Thunder Bay. Coached by second year coach Brendan Carpenter, two of our runners were named to the OCAA All-Ontario Second Team qualifying them to compete at the Cross-Country National Championship in Medicine Hat Alberta on November 12th:

The Athletics and Recreation Department would like to congratulate Frances and Ainsley on this major accomplishment and the rest of the team for an amazing season. We look forward to cheering on our runners as they head to nationals! 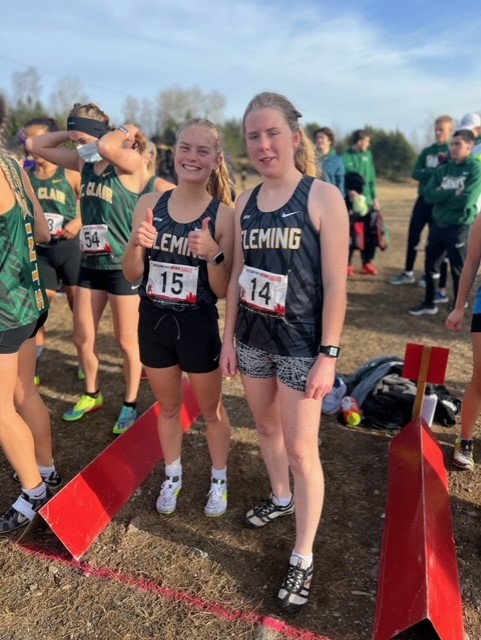