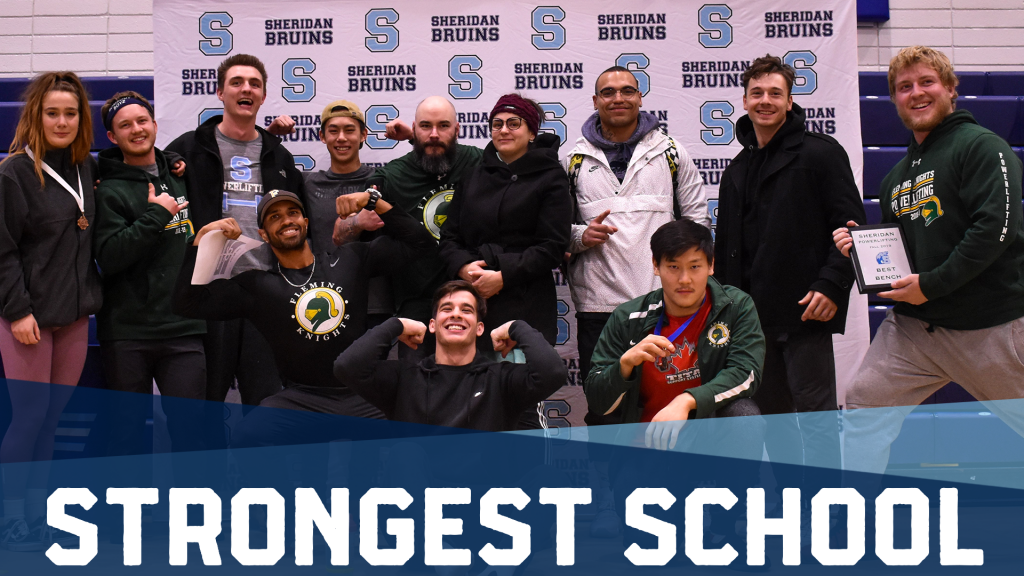 Peterborough ON – Fleming Knights Powerlifting started in their new season with another successful competition earning the title of “Strongest School” at the fall 2019 Sheridan College competition.

Starting a new season with almost a new roster of athletes, the powerlifting team is off to a strong start following a highly successful previous year winning the title of “Strongest School” at both the Sheridan College fall competition and Seneca College winter competition in the 2018-2019 season. 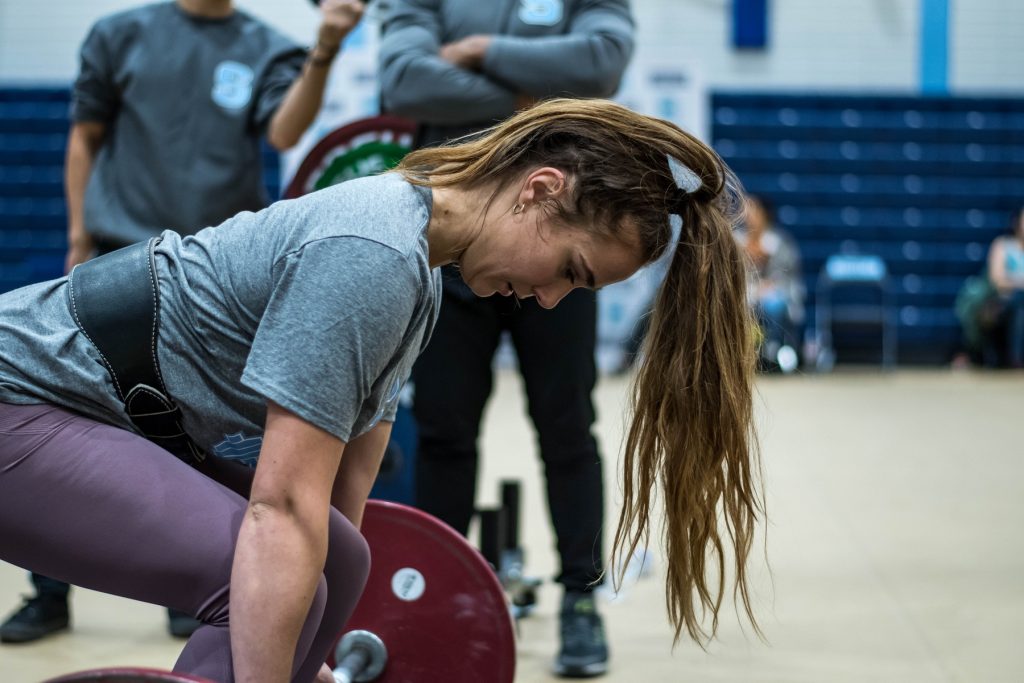 “What a great bond!” Said head coach Raymond D’Almeida. “It showed when each athlete was on the platform as all teammates motivated each other. As a coach, I cannot express how happy I am with this team as they are a cohesive unit with similar goals and makes me excited to see them achieve great success in this sport.” 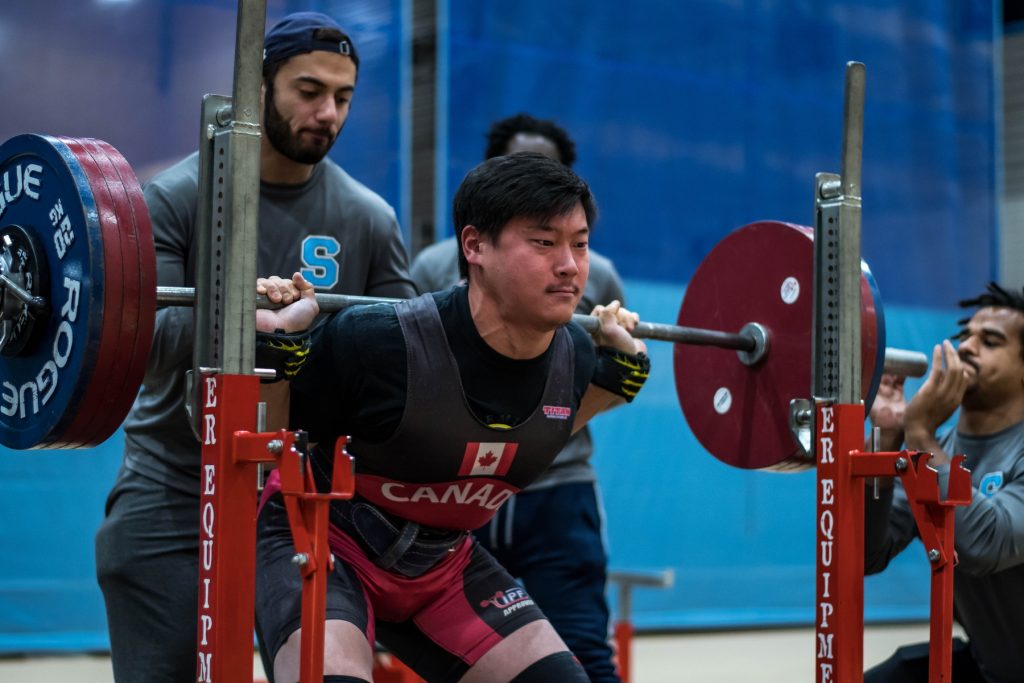 The Knights look forward to February 9 when the Powerlifting team travels to Seneca College in Markham for their next competition.