The Fleming Knights fought hard throughout the season, and finished fourth in the East division to move onto the first round of playoffs, the Crossover. Pending a victory in the OCAA Crossovers the Knights would move onto playoffs at Georgian College, Barrie. 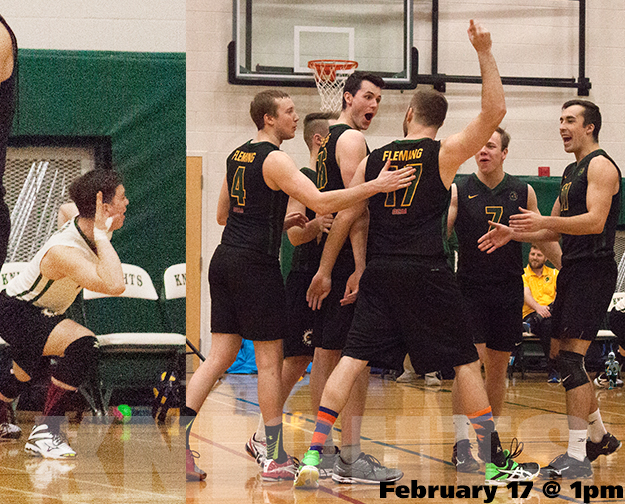 The turnaround for the Knights came about with the addition of veteran middle Brandon Sonnenberg (Ridgeway, ON), returning for the winter semester full of incredible volleyball. With Sonnenberg’s first game of the semester, the Knights faced off against the East’s powerhouse, the Georgian Grizzlies, who had up to this point in the season been undefeated. The Knights, in a nail biting match, defeated the Grizzlies 3-2 in the fifth set. The victory was the spark to one firey season going 8-2 in the second half of the season.

Highlights of the Knights season include Erich Perau (Peterborough, ON) being named OCAA Athlete of the Week for men’s volleyball on February 13. Perau produced a match-high 20 points, all on kills. Perau is a leader in the OCAA for total points ranking fourth with 263 points, and ranking fourth in total kills as well with 242. Joel Howes (Sharbot Lake, ON), middle for the Knights is ranked first for blocks in the OCAA with 57. Left side and libero Jake Schuller (Guelph, ON) is ranked second in the OCAA for digs with 184 total. Knights’ setter Stephen Cadamuro (Mississauga, ON) is ranked eighth overall in the OCAA for assists with 493.

The Knights look ahead to Saturday February 17, when they host the St. Clair Saints in Crossovers to fight for their chance to move onto playoffs at Georgian College in Barrie February 22 – 24. 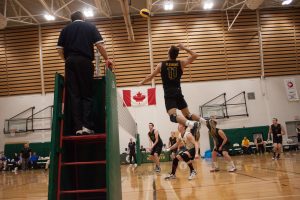 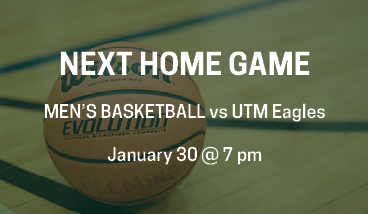 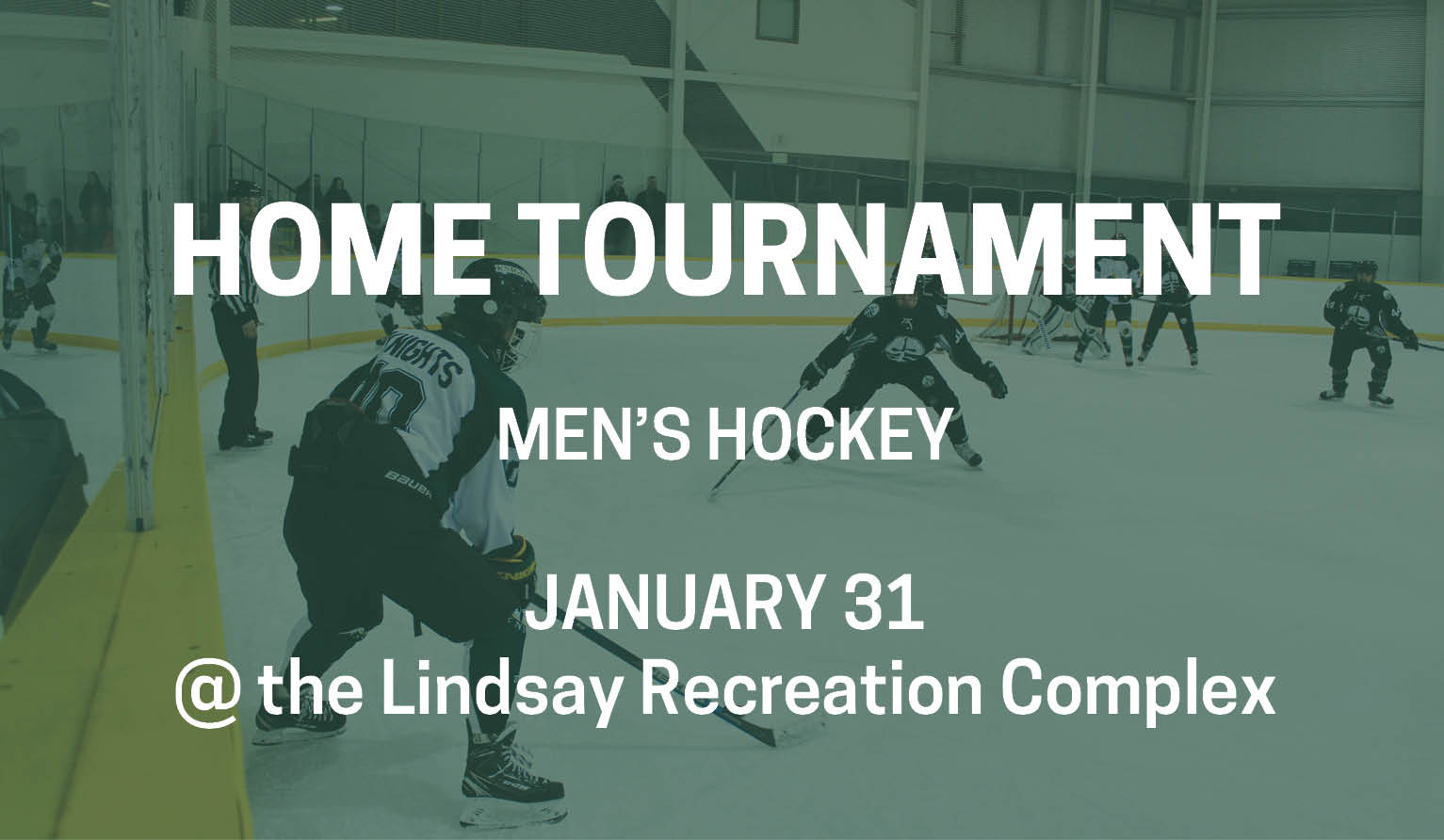