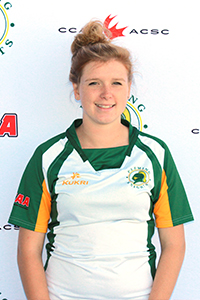 First-year player Megan Dick (Peterborough) scored a try while kicking three converts for a match-high 11 points in Fleming’s 31-17 victory over St. Lawrence-Kingston on Oct. 15. Reigning champion Fleming has clinched first place in the regular season standings, and will host the OCAA gold medal match Nov. 5 or 6. Fleming will have a 15-match win streak against OCAA clubs entering the championship match.

Go big or go home was the mentality of this weekends meet.

Our women’s team was riddled with sickness yet we managed to fill a team for the event. Led by team Captain Madison Sloan, “never give up” doesn’t even exist in her vocabulary as she ran the best race of her career at Fleming. She ran 9th place just seconds out of top 5 in a heat exchange of guts and pain. Alexandra Kaczmarek came in close behind, running what was easily her best race of the season, followed closely by Amber Nykyforak and Sarah Hein who had just returned from shoulder surgery to solidify what it is to be a Fleming Knight “No Guts, No Glory”!

On the men’s side: three time OCAA medalist Riley Olesky led the men despite an error at the start of the race and having to make up time during the event. While he was able to make his way back to the top 10 in a field of over 100 runners, he ran out of time to make a dent in the medals and placed 4th just seconds out of third. Andy Hein ran his best race of the season also, despite an error at the start, and managed to place an impressive 7th overall. This was followed closely by Jake Buchan who placed 21st, Luis Curry and Joseph Tuskin who will all represent Fleming at the OCAA Championships. Our men’s team placed 5th despite missing Anthony Slade who is the missing piece to what will bring another team medal to Fleming at the OCAA Championships two weeks from now.

Get ready for some noise Knights as the battle for team Champion is on the line.

Fleming Knights started the season in epic fashion.  While many of our veteran athletes were under the weather, the rookies and athletes responded with actions rather than just words.

On the women’s side Madison Sloan, having just returned from the World Triathalon Championships in Mexico just over a week ago, led our women’s field placing 13th overall followed closely by Amy Corcoran placing 16th, Alexandra Kaczmarek and Amber Nykyforak.  Good enough for our shortened women’s team to place 5th.

On the men’s side, in exciting fashion, the race came down to a photo finish as Riley Olesky placed a close 2nd, followed by Andy Hein, Jake Buchan, Anthony Slade, Joseph Tuskin, and Samuel LaChance.  While our men’s team was seriously debilitated with flu and sickness we found a way to still place 5th overall with their eyes set on winning the first OCAA title in over 12 years.

While unfortunate events kept our teams scrambling one thing is for sure, when it comes down to it everyone in our team has the ability to step up.

Great job knights, we look forward to the challenge at our next meet in Seneca.

Defending champion Fleming improved its OCAA winning streak to a dozen matches (post-season included) in a 46-10 win over Algonquin on Oct. 1, sweeping the season series between the two teams. Second-year player Jacinta AddaiSarfo (Bradford) scored two tries in the victory. Addai-Sarfo is now averaging a try per match. Fleming has not lost an OCAA match since Nov. 1, 2014. 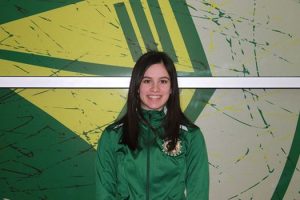 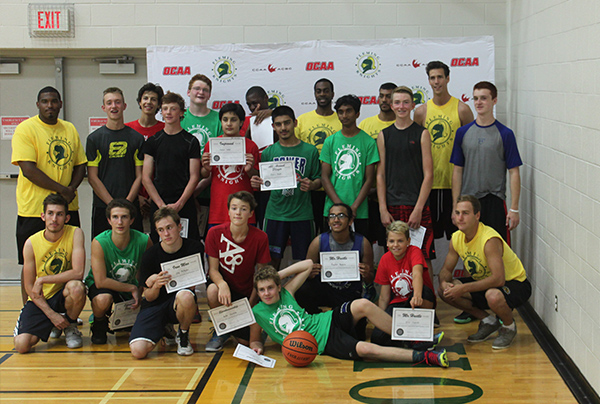 The Fleming Knights Men’s Basketball team have had a very positive summer offering programs and giving back to the community . The Knights offered a high school program from July through to August, every Thursday, which focused on elite training, skill development and team concepts. “We have already received a lot of positive feedback from parents and participants about the success and benefits of the program, so it’s definitely something we are going to continue to do,” Coach Wilson said. The Fleming men’s players coached various drills and refereed the games, which gave them an opportunity to build relationships within the basketball community in Peterborough. “It was a terrific opportunity for my guys to develop their leadership skills and also mentor the younger generations of basketball players we have in our city. Overall I’m pleased with the energy and effort they brought each week,” Coach Wilson added. They concluded the last Thursday session with awards and a congratulatory speech from the Basketball staff.

The Knights will continue to run various programs for kids throughout the fall and winter. 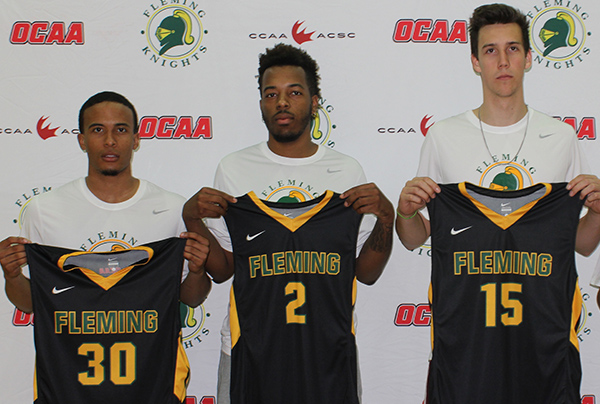 Check out our nature trails at Fleming College! A great way to stay fit and enjoy outdoors. Trails located at both Frost and Sutherland campus! 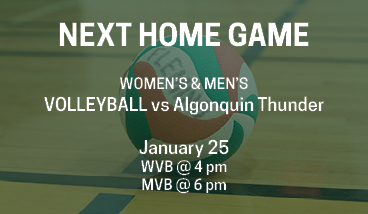 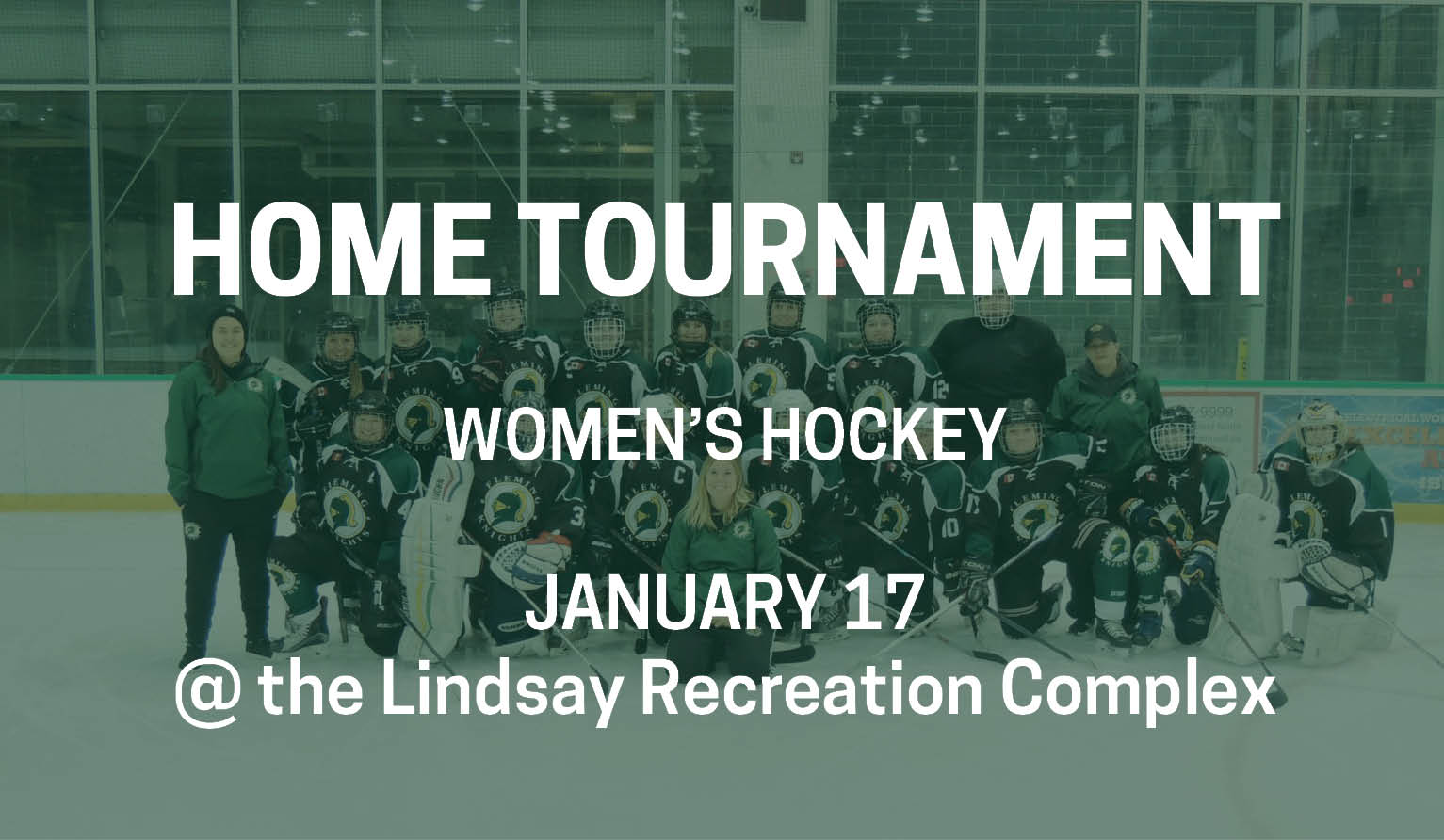